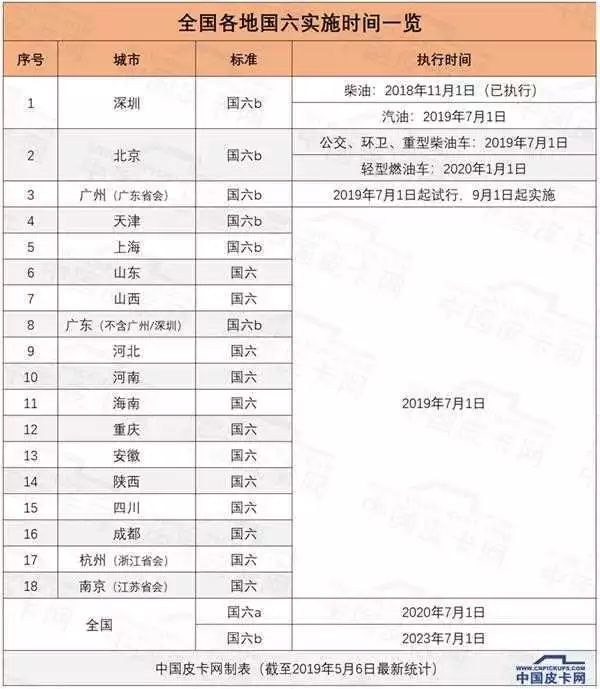 In addition to the implementation of National Six in advance in many places, there are also areas where the sales of National Five and National Four will be banned all day, and annual inspections of National Three diesel vehicles will no longer be conducted ...

A few days ago, the Shanghai Municipal People's Government issued a notice stating that it will officially implement the National Sixth B emission standard on July 1, 2019. The implementation target is M1, M2 and N1 cars with a maximum design total mass of not more than 3500kg. 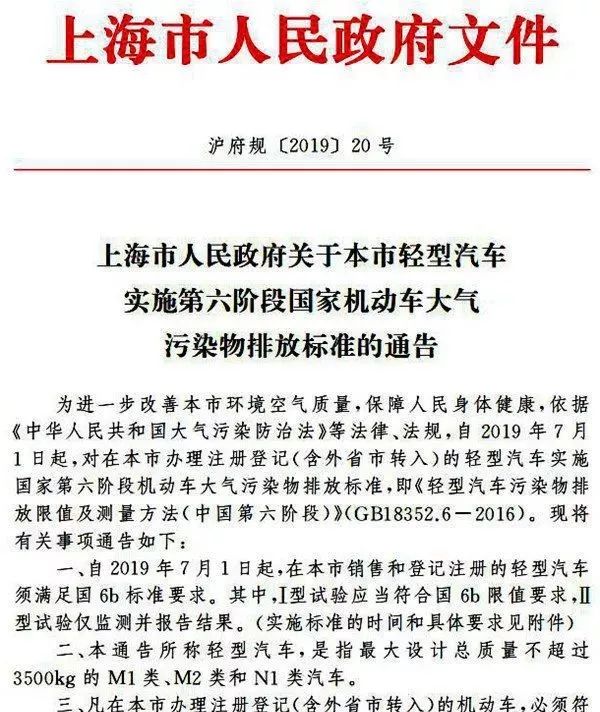 The "Notice" requires that from July 1, 2019, newly-produced light vehicles imported, sold and registered in the administrative area of Jinan City shall meet the national phase 6a or 6b emission standard requirements; the suspension of imports, sales and registration shall Newly produced light vehicles that do not meet national phase 6a emission standards.

Recently, a friend of the card broke the news: Hangzhou Xiaoshan Xiaoran Motor Vehicle Inspection Co., Ltd. issued a document saying that it would no longer conduct annual inspections of the country's third diesel vehicle. 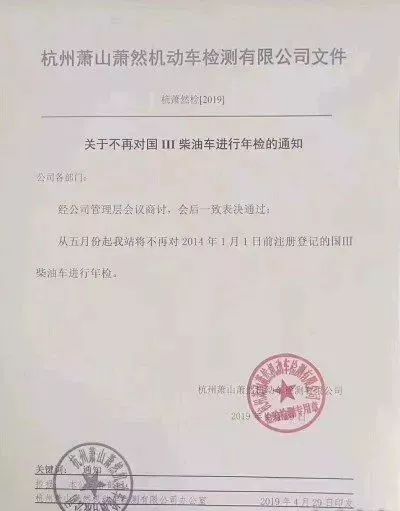 The most affected document this time is the freight car, but it may also involve car cranes that need to be on the road. In addition, the policies issued by different places are different, depending on the relevant documents published by each province

Previous： No Information Next： The deadline is approaching on July 1. What changes can the "Administrative Measures on Automobile Sales" bring to us?